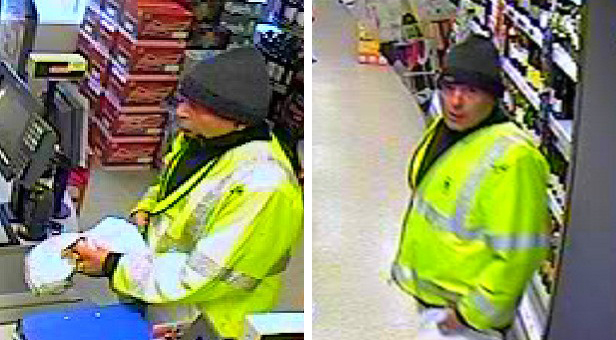 Lyndon Stein, the 49-year-old who absconded from HMP Springhill in Aylesbury and went on an armed robbery spree has been arrested and is being held in custody.

Steins robbery spree started at a hair salon in Oxfordshire on April 30. On May 5 he struck again, this time at Thomas Cook in Clifton in Bristol before making his way to Gloucestershire where he targeted the Leeds and Holbrook building society on May 7.

A further robbery occurred at around 2.30pm on Thursday May 9. Stein entered the Britannia building society in Fishpond, Bristol and made off with a substantial amount of money.

He then made his way to Warrington on May 15, targeting Co-op Store in Park Road South, Newton le Willows on the same day moving on to Lloyds TSB and Thomas Cook in Makerfield, Cheshire

On May 24 he entered the supermarket Heron Newton le Willows and demanded cash from staff with what they believed was a weapon. He made off with several thousand pounds.

He then moved to Avon and Somerset the following day where he threatened staff at Santander in Gloucestershire and Thomas Cook on the High Street in Kingswood.

His crime spree is thought to have totalled thousands of pounds.