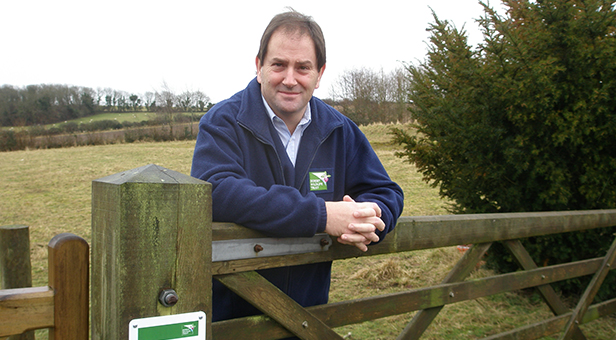 Dorset Wildlife Trust (DWT) has condemned a potential badger cull in the county, announced by Environment Secretary, Owen Paterson MP, as a reserve pilot cull area in case of problems with either of the proposed cull areas in Gloucestershire and Somerset.  DWT is keen to find an effective, long term solution to the problem of Bovine TB (bTB), but urges the Government to put more effort into an effective vaccine instead of a cull.

Simon Cripps, Chief Executive of Dorset Wildlife Trust, said, “We have a great deal of sympathy for farmers who lose stock as a result of bTB and are acutely aware of the problems this disease causes in Dorset.  However a badger cull is not the answer and is likely to make the problem worse by spreading the disease onto farms previously unaffected.”

Dorset Wildlife Trust believes bTB should be tackled on multiple fronts, including vaccines for badgers and cattle and use of all possible biosecurity measures to prevent transmission between cattle.

The proposed cull area for Dorset is kept a secret.  DWT will not allow badger culling on its nature reserves and is currently planning to vaccinate badgers, using an injectable vaccine as trialled by Gloucestershire Wildlife Trust.

Dorset Wildlife Trust calls on the Government to develop the bTB vaccine for cattle and ensure its acceptance by the European Union.

For more information about plans to vaccinate badgers in Dorset, visit dorsetwildlifetrust.org.uk/vaccination.