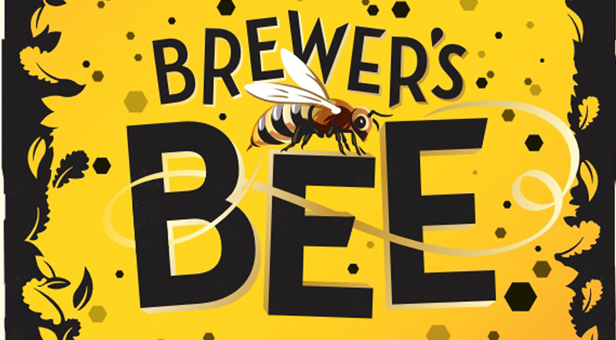 Badger has launched Brewer’s Bee, a new seasonal cask ale for spring.  Continuing Badger’s countryside theme, Brewer’s Bee has been named after one of the countryside’s most prodigious workers.

Brewer’s Bee is said to be a golden tawny ale brewed with a floral honey aroma, light hop notes and a biscuity backdrop.

As with all Badger ales, Brewer’s Bee is made with Dorset spring water that has been naturally filtered for up to a century through the Cretaceous chalk downs and drawn up 120 ft from the brewery’s own wells. The new ale is expected to create quite a buzz.