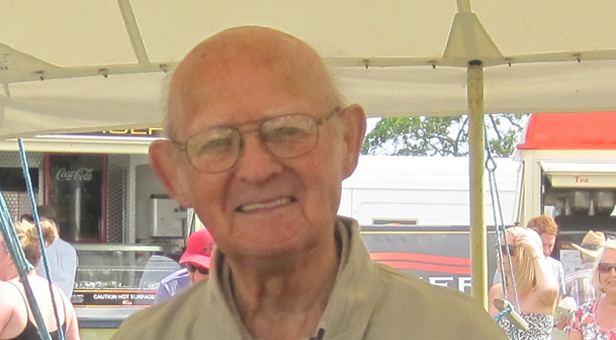 The sudden death of Bernard Lawson on Friday, 22 February came as a great shock to members of the Ringwood and Burley Band.

Bernard was in his second spell as musical director of the band. He had enjoyed a successful period with Ringwood from 1997 until 2003 giving the band several successes in contesting, and came out of retirement to rejoin the band in 2009, when it was going through a difficult period.

He was the first student to be awarded an LRAM Diploma in Brass Band conducting and before moving to the south, he had conducted bands and choirs of all levels in his native Yorkshire for over 60 years.

He started playing as an eight-year-old with the Salvation Army Young People’s Band in Leeds and much of his early conducting career was with this organisation.

He led both songsters and bands in Leeds, Bradford, Bolton and London, in recent years he concentrated more on conducting non-SA bands and had successes with contesting bands in the Yorkshire area.

Prior to moving to Bournemouth, he was musical director of Clifton and Lightcliff Band.

Bernard was a well known and respected  member of the Brass Band World and will be sadly missed by all he knew him.

Ray Alexander spokesperson for the Ringwood and Burley Band said,”Bernard was a highly experienced and knowledgeable musician, he raised the standard of our band considerably over the years he was our musical director.

He was always patient and polite with members and will be greatly missed by the band and all who came into contact with him.”