Bid To Save Wild Landscapes 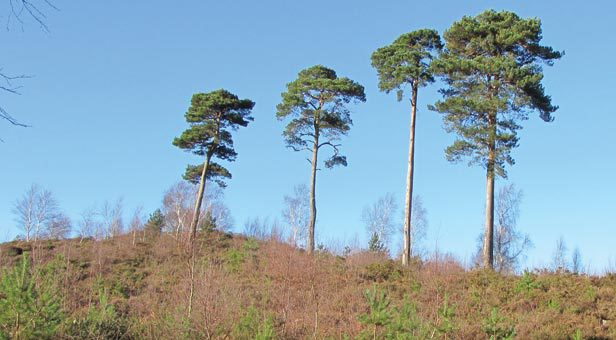 Dorset Wildlife Trust and its partners are celebrating a funding boost of £85,900 from the Heritage Lottery Fund (HLF) for an ambitious project to create Dorset’s first urban living landscape. Conservationists and the community are joining forces to launch Wildlink, linking people and wildlife across the whole east Dorset conurbation.

Wildlink is a major Living Landscape project around the urban areas of Bournemouth, Poole and Christchurch.The kickstart to Wildlink will be the purchase of 581 hectares (1435 acres) of land currently for sale by the Canford Estate. Dorset Wildlife Trust has formed a consortium of partners to purchase the land, with the intention of improving access for people as well as ensuring protection of its outstanding wildlife.

Brian Bleese, Director of Operations and Development at Dorset Wildlife Trust, said, “This is the first time that such a group has come together for the greater good of the whole area and, thanks to this funding, the partnership will be the core of the even more ambitious aim of benefiting all the land that surrounds these sites, with increased co-operation and increased involvement by local people in looking after and discovering their natural heritage.”

The consortium partners have already contributed a seven figure sum and a major local and national appeal will be launched in the spring to raise the remaining £500,000.