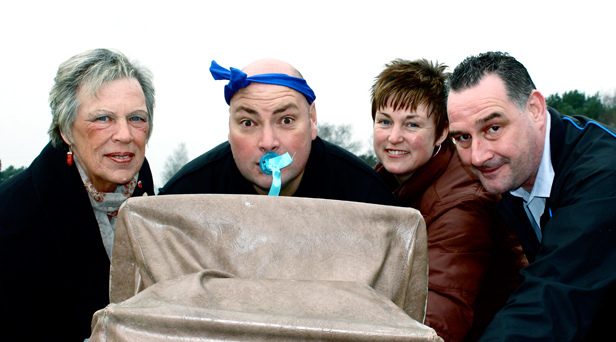 Have you got your pram at the ready?

If not, you still have time to enroll a team in the first ever Ferndown Pram Race that will take place on Saturday, 29 June 2013 to raise funds for charity.

You’ll be up against competitors like Bomber Command, Cool Running’s, Les Moules, Trolley Dollies and the Silly Army.

Starting at the Old Thatch and with four pit stops along the way, your drinking skills will be put to the test as each stop requires the whole team to down a pint of liquid refreshment, including the ‘baby’.

The event is part of a week-long Ferndown Festival and is being organized by the Ferndown Chamber of Commerce in collaboration with Ferndown Town Council. Funds raised will go to King George V Playing Field and the John Thornton Young Achievers Foundation.