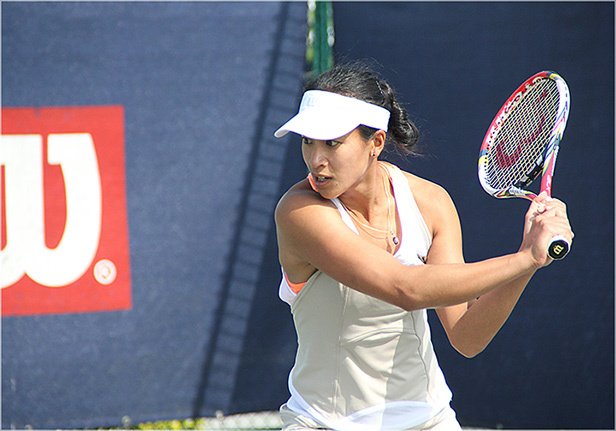 Ann Keothavong, the British No 5, who competed at Queen’s Club and Wimbledon this year, represented the Cumberland Lawn Tennis Club at this weekend’s Aegon Team Tennis National Open Finals at West Hants Tennis Club in Bournemouth. The finals included eight women’s and eight men’s teams from all over the country who had won through their league and/or playoff stages to earn the right to play for the National Open Team Title.