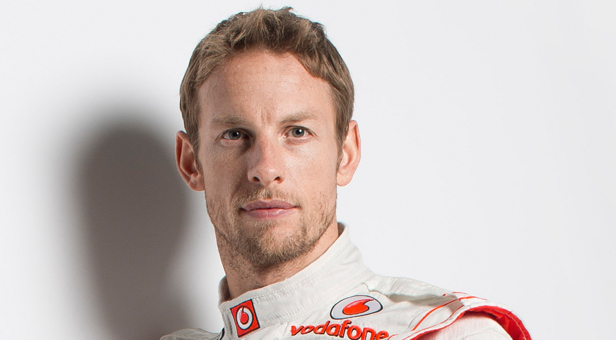 Dorset and Somerset Air Ambulance (DSAA) is urging the public to help them raise funds and awareness during National Air Ambulance Week (NAAW) which takes place between 23 and 29 September.

NAAW is an initiative put together by the Association of Air Ambulances (AAA), the organisation which unites not only Air Ambulance charities from across the country, but also ambulance services and operators.

The AAA has produced a short video montage of 17 celebrities and sports personalities who have pledged support for their local air ambulance including the service which covers Dorset and Somerset. The montage is aimed at raising awareness of the life-saving work which each charity carries out on a daily basis and includes footage from Ray Winstone, Mo Farah, Zara Phillips and Jennie Bond to name a few. This can be viewed by visiting: www.aoaa.org.uk/naaw

In addition to the celebrities featured in the montage, Dorset and Somerset Air Ambulance vice-patron Jenson Button sent a personal message of his own.

“Coming from the fast and dangerous sport of Formula 1 Motor Racing, I understand the importance of having a highly skilled and dedicated team behind you and the crew of the Dorset and Somerset Air Ambulance certainly match this criteria.

“So many people have witnessed their life-saving work first hand and they deserve our utmost respect and admiration. Their work however, is dependent on the thousands of people who give so generously as they, like many other air ambulance charities receive no direct funding from the Government or the National Lottery.

“Dorset and Somerset Air Ambulance needs to raise an incredible £1.7 million a year. That equates to over £2,500 per mission flown but they cannot do this without your help.

“National Air Ambulance Week gives you the opportunity to celebrate and commemorate the work of Dorset and Somerset Air Ambulance, or indeed your local service. It is the ideal time to think about how you might be able to make difference. You could organise a fundraising event, dress in yellow at your workplace or school, join up to the Charity’s Flight for Life Lottery or become a volunteer.

“Whatever you do and whenever you do it, I am sure it will make you feel as proud as I am, to be associated with such a worthwhile cause.”

In addition to the initiatives that Jenson mentions, the charity is appealing to mobile phone users to donate by text.

Bill Sivewright, Dorset and Somerset Air Ambulance Chief Executive Officer said, “We are thrilled to have the backing of so many celebrities and national media in endorsing NAAW 2013.

“If organising an event is not your thing, why not donate by text? Simply text: DSAA02 £10 to 70070. The process literally takes seconds to complete and 100% of the donation will go to Dorset and Somerset Air Ambulance. We really hope that you will get involved and help us raise as much as possible in celebration of this years’ National Air Ambulance Week.”

Dorset and Somerset Air Ambulance has attended more than 9,500 emergencies since its launch in March 2000, saving many lives and aiding recovery with outstanding immediate care and rapid delivery to the hospital best suited to meet the patient’s needs.

More information about the Dorset and Somerset Air Ambulance can be found by visiting: www.dsairambulance.org.uk or by calling: 01823 669604