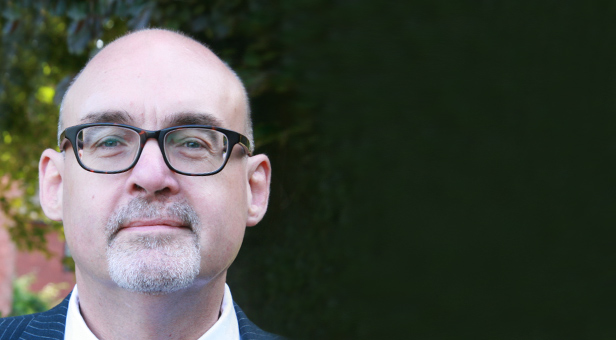 The change follows Cllr Spencer Flower’s election as Leader of Dorset County Council in May 2013 when he said: “There will be an orderly and structured handover of the leadership at Furzehill which would give time for there to be a sensible and stable period of transition and knowledge transfer.”

Cllr Monks was elected Deputy Leader in May 2013 and has been shadowing Cllr Flower since then. Ward councillor for Alderholt, where he has lived for the past 29 years, Cllr Monks worked in banking and finance for 40 years, starting in the City of London and having various postings around Southern England. He has a range of professional qualifications including a postgraduate MSc and is married with three grown-up children and two grandchildren. He was elected to the District Council in October 2008 and has served on the Scrutiny, Planning, Licensing, Community and Resources Committees.

On being elected, Cllr Monks said: “To have the opportunity to serve as Leader of the Council is a great privilege, and I am grateful for the support of the other elected members in this role. Local government has faced considerable financial challenges in the last three years, and will continue to do so for the foreseeable future.

“East Dorset District Council under Spencer Flower’s leadership has withstood these challenges by, on occasion, taking quite radical decisions. I hope that I will have the support of all councillors and our communities in the decisions that we will have to take to both preserve essential services and deliver a balanced budget.”

Outgoing Leader, Cllr Spencer Flower, said: “Much has changed during my time as Leader, for which credit must be shared with councillor colleagues and the first class team of officers we have at the council, in dealing with the many challenges facing local government in these difficult financial times.

“I would like to take this opportunity to thank fellow councillors, officers and the community for the support I have enjoyed as Leader during the past five years, as I believe this has enabled me to leave a legacy of a council that is fit for the challenges of the 21st Century. I would also offer my successor my full support and wish him well in his new role.”

Cllr Flower continues to be a member of East Dorset District Council as a ward councillor.