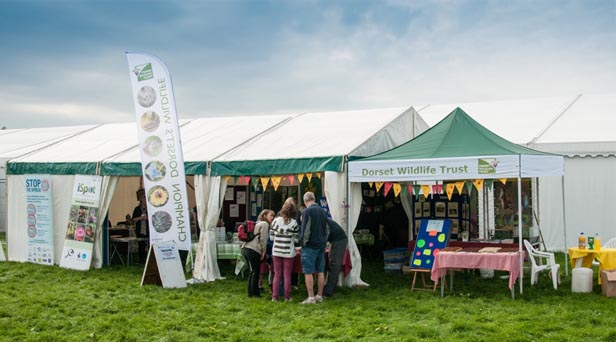 Concerns are growing for Dorset Wildlife Trust and other conservation organisations that the protection of the environment has become less of a priority at time when many traditional funding sources for charities have been reduced or withdrawn.

Kick-starting economic growth has become the main focus for the country, but this coincides with a significant decline in wildlife, which was reported in May 2013 in the State of Nature report.

Dorset Wildlife Trust has achieved notable conservation successes in recent years and is set to launch a major door-to-door fundraising campaign in East Dorset, Bournemouth and Poole to ensure it can maintain its programme of local work.

Over the next few months, specially trained fundraisers, wearing clothing bearing the distinctive Dorset Wildlife Trust logo and carrying identification badges, will be calling house-to-house. The fundraisers have been trained by the renowned specialist organisationWesser, who has raised millions of pounds for charities across Europe.

They will not be collecting cash or cheques; instead, they will be asking people to become members of Dorset Wildlife Trust with regular, affordable direct debit donations. Anyone wishing to do so just needs to complete a simple form, which can be done on the doorstep.