DCC set to abseil on Sunday 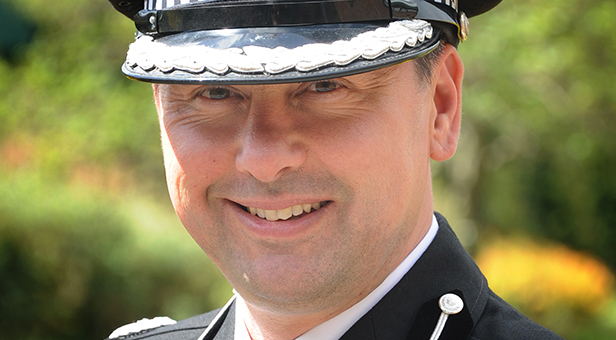 Dorset Police Deputy Chief Constable James Vaughan is taking part in a charity abseil to help raise £1000 for the charity ‘Refuge’ which will go towards their £10,000 goal.

The DCC has confirmed that he will be participating in the charity abseil for the UK charity ‘Refuge’ as part of #TeamRappel.

‘Refuge’ is a national charity for women and children who experience domestic violence, providing emergency accommodation and emotional and practical support. The charity has set an aim of raising £10,000 to help support children who have escaped from traumatic home environments and provide rehabilitation for victims of extreme violence.

The DCC will be abseiling down Avon Gorge this Sunday (22 September) with nine other team members as part of #TeamRappel to raise £1000 towards the grand total.

DCC James Vaughan said: “I am really excited to be taking part in this challenge while supporting this very worthwhile cause.

“The charity carries out amazing work and makes a tremendous difference to the lives of victims and children affected by domestic violence.

“The abseil itself is fairly daunting and I would to thank everyone for helping us in our efforts to achieve our goal.”

Anyone wishing to support the DCC and #TeamRappel may do so by making a donation via http://www.justgiving.com/teamrappel or by sending direct messages via Twitter using #TeamRappel or by following the Twitter page @Running4Refuge.