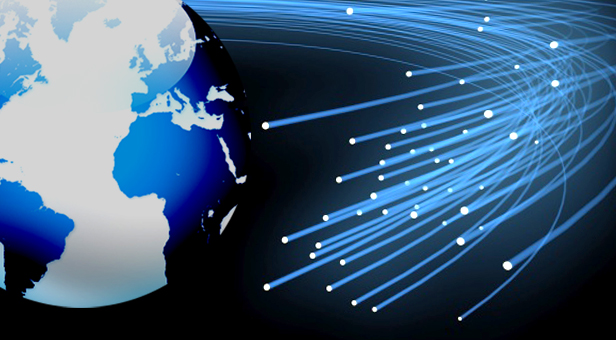 Rural Dorset is a step closer to having access to superfast broadband now that potential infrastructure providers have been invited to bid for the contract.

Dorset County Council is leading the project to achieve investment of £19 million of public funds to ensure rural communities don’t get left behind. Dorset has around 87,000 homes and businesses, which would not have access to superfast broadband without this project.

Cllr Robert Gould is the council’s portfolio holder for environment. He said, “This week represents an important milestone for the project. We have worked closely with our partners to agree the best way to improve the access to superfast broadband for as many people in Dorset as possible.

“We are already seeing benefits in the towns where commercial providers are already upgrading their networks. But Dorset contains huge rural areas, which would be left behind without this project.

The partners include the district and borough councils, local businesses and community groups.

Cllr Deborah Croney, leader of North Dorset District Council, says the project team has worked hard to adopt the right approach for the whole county. She said, “The approach we have taken aims to ensure all rural areas will have access to faster speeds and most areas will have superfast speeds. We now need to consider all the options to make sure we push superfast as far as it is possible.”

Providers are expected to invest a further £19 million of their own resources in the Dorset network. They have until mid April to bid to provide access to speeds of at least 24Mbps to 95% of businesses and homes across Dorset.

The premises which don’t get access to superfast broadband will get an upgrade to at least 2Mbps, with many getting much higher speeds than that.  Currently one in five get just 0.5Mbps.