East Dorset one of the safest places to live 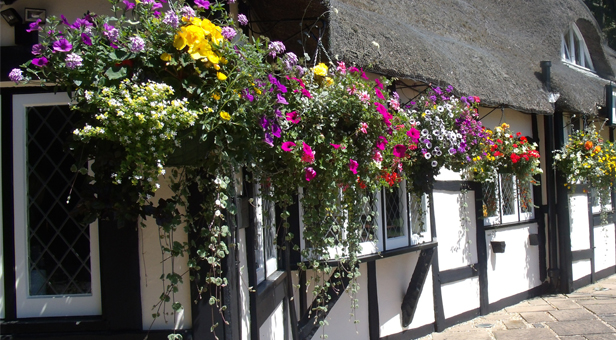 In the inaugural UK Peace Index (UKPI) published by the Institute for Economics and Peace, East Dorset has ranked as one of the Top 20 Most Peaceful Local Authority Areas in England and Wales, 2013.  It’s score compares favourably at 1.268, putting it in fourth place. Top was Broadland 1.164, 2nd was Three Rivers 1.239, third was South Cambridgeshire 1.264.

Cllr Barbara Manuel, Lead Member for Community at East Dorset District Council, said: “This survey has shown what everyone who lives here already knows – that East Dorset is an extremely safe place to live. I think this is down to the fact that the police, the council, Home Watch and many other organisations work closely with members of the community to deal with any safety concerns before they become an issue.”

In general the report says that the country is 11% less violent than a decade ago, but the lack of peace still has an economic impact of £124 billion, which comprises both direct and indirect costs and lost productivity annually.

Incarceration costs £40,800 per prisoner per year and the report says that increase in incarceration since 1999 costs the British taxpayer and additional £881M per year.