From the Andes to the Allen 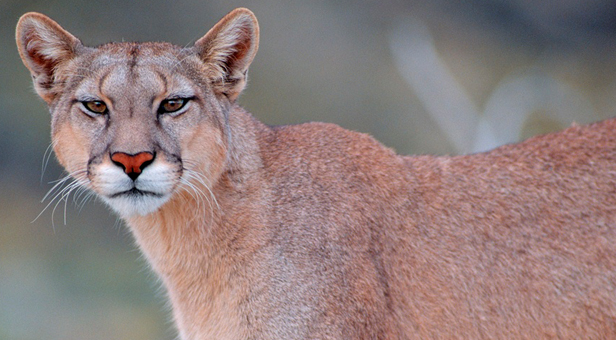 World-renowned film maker Hugh Miles gives a glimpse into his life behind the lens with a talk and film event to raise funds for Dorset Wildlife Trust’s River Allen Project this spring.  The cinematographer and wildlife enthusiast brings his multiple award-winning  Puma – Lion of the Andes as well as Liquid Gold, his new film about his beloved River Allen to Wimborne to support conservation work and raise awareness of the plight of our rivers.

Hugh, mentor of Simon King and acclaimed worldwide for a host of award-winning films, including Life in the Freezer, Tiger and Springwatch, said: “Now I’m more sensible than to spend my life flying around the world in crowded planes to challenge tigers and polar bears, I’m determined to face a far more dangerous creature – us humans!  Our rivers face ever greater threats as our climate becomes more extreme and human populations increase and drink our rivers dry, so my focus now is to try to support the Dorset Wildlife Trust. The River Allen is one of the finest rivers in England, home to an impressive diversity of wildlife and the valuable work being carried out by DWT to enhance this important chalk stream needs all the support we can muster. So I’ll be delighted if a fund raising film show contributes to the future health of the river.”.

Set in the ice and wind of the Andes Mountains in Patagonia, Puma – Lion of the Andes is the story of Hugh’s quest to win the trust of just one big cat and show how she survives in this harsh but beautiful wilderness.  Liquid Gold is a short film made especially by Hugh to help promote DWT’s conservation work on Dorset’s rivers and especially east Dorset’s River Allen, which runs through Wimborne.  The River Allen Project aims to restore and protect one of England’s most important chalk streams by restoring natural features, improving water flow and providing cleaner gravels for the benefit of its vulnerable wildlife including insects, fish, birds and mammals.

The Hugh Miles Film and Talk event is on Friday 3 May at Wimborne’s Allendale Centre.  Tickets cost £10 for adults and £5 for children, in aid of Dorset Wildlife Trust’s River Allen Project.  Doors open at 7 pm for 7.30 pm. Book at dorsetwildlifetrust.org.uk/events or ring 01305 264620.