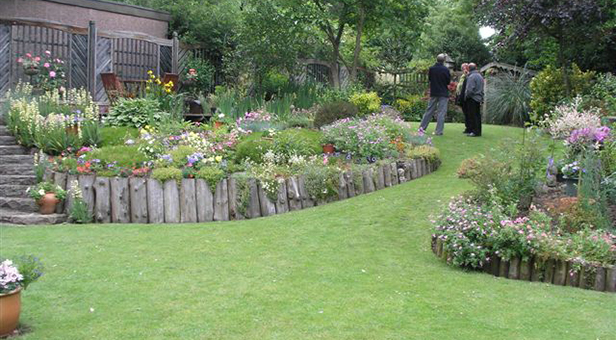 There were 19 gardens to visit in total, including five new ones and three returning from earlier years. Lunches were available at the Physick Garden and teas were on hand at a number of venues.

Visitors came from near and far and there were many favourable comments about how the gardens were much enjoyed. There was such a variety, from the small to the large and from the new to the well established.

Around £2,700 was raised towards this years Wimborne In Bloom Campaign.