Get set for the big freeze 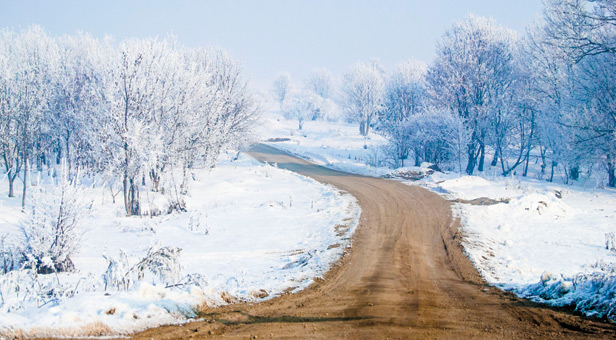 Warnings of a big freeze have prompted Sembcorp Bournemouth Water (SBW) to reissue its advice to homes and businesses about dealing with plunging temperatures.

Forecasters are predicting wintry conditions with frost, ice and even some snow possible in some areas by the beginning of next week.

The cost of severe cold weather annually can run into several hundred million pounds in damage to property and can cost individual householders many thousand pounds if not insured.

In addition to the direct cost, people can suffer severe disruption to their life if their home is flooded by water as a result of frozen pipes.

SBW supplies drinking water to approximately half a million people in parts of Dorset, Hampshire and Wiltshire and backs the national Get Ready For Winter campaign.

* Dripping taps and faulty ball valves are signs of trouble.
* Fit new washers now to avoid problems later.
* Dripping water can freeze.
* The best way to avoid frozen or burst pipes is to protect them.
* Protection will delay freezing in very cold conditions.
* There is no substitute for keeping on some heating.
* Lag the storage cistern in the loft and any pipes likely to freeze.
* Avoid draughts. Close windows near pipes and cisterns.
* Keep your home warm, especially where there are pipes.
* If your home is left empty during the winter, leave the central heating on a low thermostat setting, timed to come on for an hour or two a   day at the coldest time.
* The safest protection if you are away from home for any length of time is to drain down all systems.

Roger Harrington, SBW’s Managing Director, said, “The severe cold during recent winters brought misery and big costs to some people as a result of frozen or burst water pipes in their home or business but a few simple steps can really help to avoid problems.”

For more handy tips and advice go to SBW’s website at www.sembcorpbw.co.uk