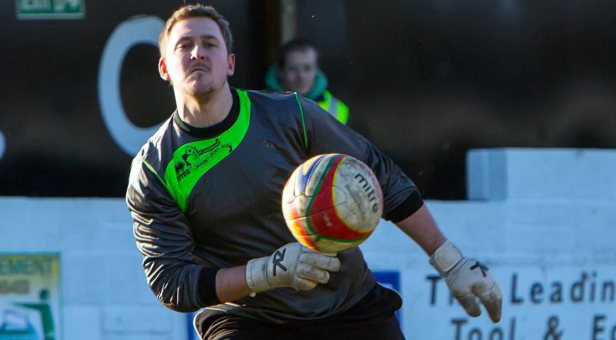 The game was played in driving wind and rain with the Magpies grabbing the only goal of the game in the first half as Shortwood goalkeeper, Tom King, hindered by the gale, parried the ball into his own net.

Wimborne played against the wind and rain in the second period but a magnificent performance from Harvell saw them hang on to claim a 1-0 victory.

The Magpies were home again on Saturday when they hosted Clevedon Town. Harvell was once again on top form as the game ended goalless. It was the first time Wimborne had kept back-to-back clean sheets this term.

This coming Saturday Wimborne visit Bishops Cleeve. The two sides drew 1-1 when they met at Cuthbury in November.