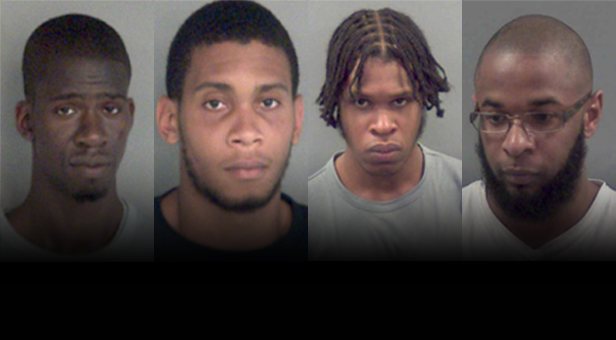 Four men have been found guilty of manslaughter in the Reece James death case. Reece, 21, was shot at his address in Bournemouth at the junction of Roumelia Lane and Sea Road in Boscombe in July last year. Kieron Kenroy Wellington, 30 and of no fixed abode, and three London men – Wayne Stephenson, 34, Keifer Hutchinson, 23, and Jarome Parkinson, 25 – were found guilty of manslaughter today, Thursday 6 June 2013. They will be sentenced tomorrow. (A 23-year-old woman also arrested and charged last September was found not guilty in May).