Historical importance is plane to sea 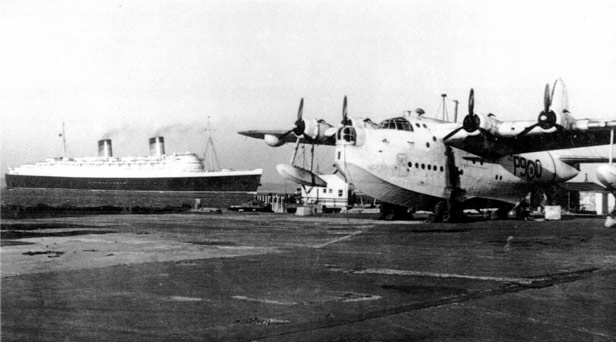 In March 1913, in the first decade of powered flight, the Royal Navy opened a Naval Air Station on the Solent at Calshot.

RNAS Calshot was tasked with evaluating the various types of seaplanes which were then available, for use by the Royal Navy. When war broke Calshot also served as a training station and as a base for anti submarine patrol flights over the English Channel.

In 1918 the newly formed Royal Air Force took over at Calshot and continued its use as a training station for their seaplane pilots and crews. For most of the Second World War, Calshot acted as a support and engineering base for RAF Coastal Command and as a base for marine craft of the Air Sea Rescue service. Late in the war, as combat operations moved east across Europe, RAF Sunderland aircraft reappeared at Calshot in squadron service. It was these flying boats that in the post war period, flew Calshot’s last aircraft operations landing on large lakes in Berlin during the 1948 airlift.

On their first open day of the 2013 season, the Friends of the New Forest Airfields will put on an exhibition about Calshot’s 50 years as a flying station and 60 years as a 20th century military base.