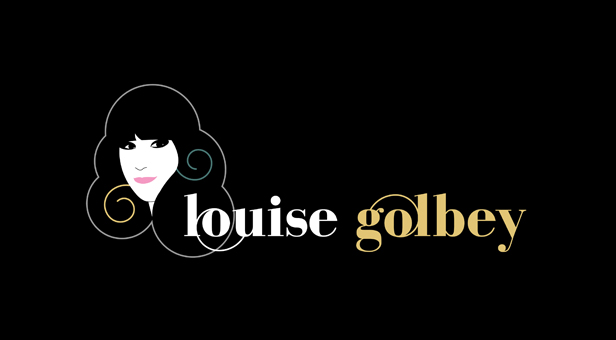 Louise Golbey will be a support artist for one of the best-known Philadelphia soul groups of the 1970s when they appear in Bournemouth. The Stylistics are touring the UK in November and will be at the Pavilion Theatre. For Louise, who grew up in Bournemouth, it’s a ‘homecoming’ gig.

As well as the Stylistics, she’s supported a number of acclaimed artists including Ed Sheeran, Jessie J and Katy B. She’s also played at Glastonbury and the Isle of Wight Festival and recorded at the famous Maida Vale studios. A firm favourite with BBC radio, she has been interviewed and performed live on various shows.
Download her tracks from ITunes and watch her music videos and live footage are on her YouTube channel ‘Golbey1’.  Or see her live at the Pavilion on 1 November with the Stylistics and special guests The Real Thing.
Category: DorsetOctober 21, 2013