Kingcombe Kids Club kicks off for Half Term 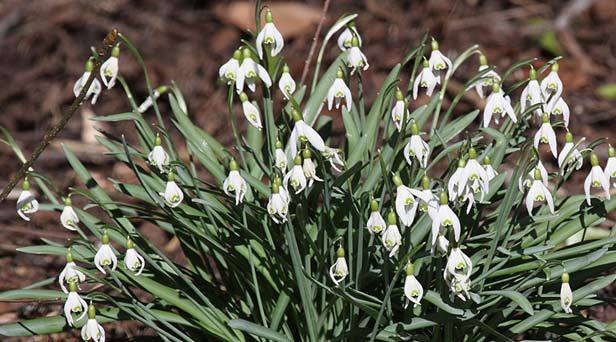 There is a chance for kids to see nature’s powers of recovery after one of the wettest winters on record, with Dorset Wildlife Trust’s first Kingcombe Kids Club event at Kingcombe Meadows nature reserve.

DWT’s Kingcombe Centre, near Maiden Newton, is running Kingcombe Kids Club every Tuesday and Thursday during half-term breaks and school holidays, with events for children aged from 3-16 years to join in a morning activity of nature exploration.

The first takes place on Tuesday 19 February, entitled ‘Waking up Nature’ and the second, entitled ‘Forest Friends’, on Thursday 21 February, both starting at 10am and finishing at 12pm.

Waking up Nature will reveal the first shoots of spring, including the sight of early flowers such as snowdrops, aconites and primroses. There will be the chance of seeing a host of small birds that are now beginning to think of pairing, as well as larger ones such as kestrels and buzzards, that can be seen hovering or soaring overhead

Kingcombe Kids Club events, costing £3 per child including refreshments, are on Tuesdays and Thursdays from 10am to 12 noon during school holidays, starting on 19 February.

The café will be open from 10am to 4pm. All children must be accompanied.