‘Leaf’ a Message on Dignity Trees 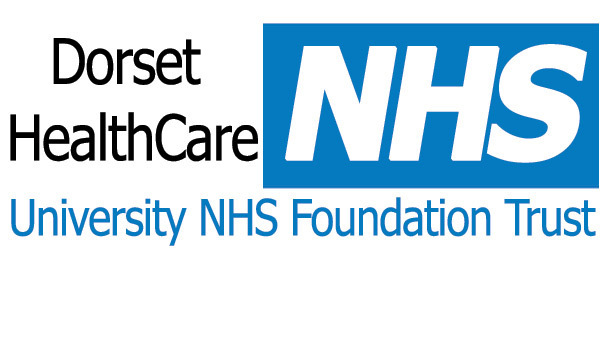 To mark Dignity Action Day, ‘Dignity Champions’ at Dorset HealthCare have arranged for Dignity Trees to be placed at sites across the county – including Alderney Hospital in Poole, the Diabetes Department at Dorchester Hospital and the Forston Clinic near Dorchester.  The Dignity Trees are platforms for staff and the public to share their opinions, by writing comments on leaves and attaching them to the Dignity Tree.

Sir Michael Parkinson, National Dignity Champion said, “It might well be that the difference people make individually is a mere ripple on the surface of our care system, but each of those ripples added together create a wave, a social movement, and if this makes life better for some – then it has to be worthwhile.”

Launched in 2006, The Dignity in Care Campaign aims to put dignity and respect at the heart of all UK health services. The campaign now has over 40,000 Dignity Champions, who can be individuals or care organisations.

“The Trust’s Dignity Champions believe passionately that being treated with dignity is a basic human right.  Dignity is about respecting and understanding others as you’d wish to be respected and understood yourself. It’s fundamental to care, not an optional extra,” added Dorset HealthCare’s Dignity Lead, Wilma Merrell.

Dignity Action Day (#DAD2013) is happening on Friday, 1 February 2013 and is an annual opportunity for health and social care workers, and members of the public to promote the need to uphold people’s rights to dignity and provide a truly memorable day for people who use care services.

If you see a Dignity Tree, please feel free to write your comments/thoughts on a leaf and place it on the tree.