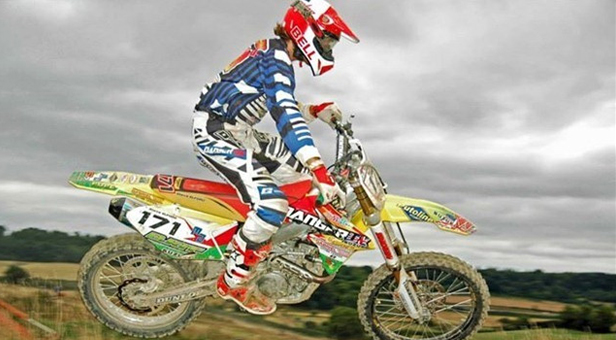 Police in Wimborne are appealing for witnesses and anyone with information to come forward after two motocross dirt bikes were stolen in a burglary at a property in the Stapehill area.

The incident happened some time between 9pm on Tuesday 1 October and 8am on Wednesday 2 October 2013 at a house on Wimborne Road West.

The offenders forced entry to a garage at the premises and stole a red Honda CRF 450 and a yellow Suzuki RMZ 450.

The victim, a 46-year-old local man, also had a Honda generator stolen from a van that was parked in his drive.

Police Constable Nina Doyle of Wimborne Police said, “This incident has caused the victim great upset and he is extremely keen to have his bikes returned.

“I am appealing for anyone who witnessed this incident, recalls any suspicious activity in the area during the time, and anyone with information about those responsible to contact me as soon as possible.

“I also urge anyone who has been offered such items in strange circumstances or at an unusually low price to report this to Dorset Police.”
Witnesses and anyone with information should call Dorset Police in confidence on 101 quoting incident number 02:70. Alternatively, call the free and anonymous Crimestoppers line on 0800 555 111 where mobile phone tariffs may apply.
Category: DorsetOctober 17, 2013