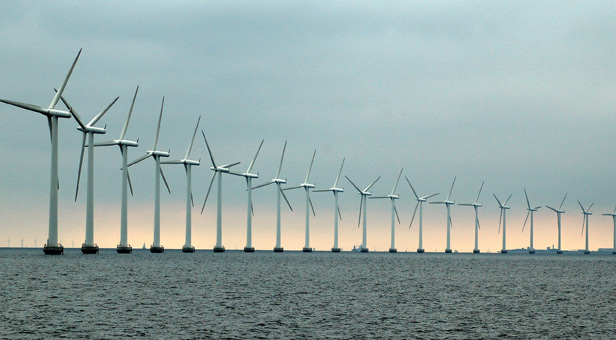 The next round of public consultations on the proposed Navitus Bay Wind Park will provide the background and details of the recent changes Navitus Bay Development Ltd have made, alongside new images of how the wind park would look from the mainland and an interactive computer simulation from which you will be able to view the wind park from any location on the coast.

Mike Unsworth, Project Director at Navitus Bay Development Ltd said, “We will also be inviting comments on the detailed route of the proposed underground cable that was announced in June 2012, which will transfer the clean, sustainable energy generated offshore from the proposed Navitus Bay Wind Park into the National Grid.”

The locations and timings for the February public consultation events are listed below:

If you have any queries relating to the next round of public consultations or the project itself, please do not hesitate to get in touch with the project team on 0800 008 6763 (Monday – Friday, 9am – 5.30pm) or e-mail info@navitusbay.com.