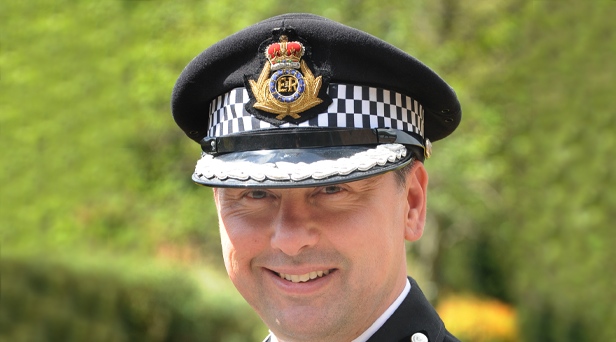 On Friday, 22 March, Dorset Police announced the appointment of Mr James Vaughan as the new Deputy Chief Constable for the Force.

Chief Constable, Debbie Simpson said: “I am delighted to announce that Mr Vaughan has been successful in his application as the new Deputy Chief Constable for Dorset Police.

“He has a wealth of operational policing experience and I am very pleased indeed that he will be joining our team.

“It is encouraging that there was significant interest in this post from all over England and Wales and Mr Vaughan was selected after a thorough and competitive selection process.

“All candidates presented extremely strong evidence and are to be congratulated on their performance during the selection process.

“I would like to offer my congratulations to Mr Vaughan and look forward to continuing to work closely with him to help make Dorset safer.”

The appointment of James Vaughan will follow the retirement of former Assistant Chief Constable Adrian Whiting who has served as the Acting Deputy Chief Constable since October 2012.