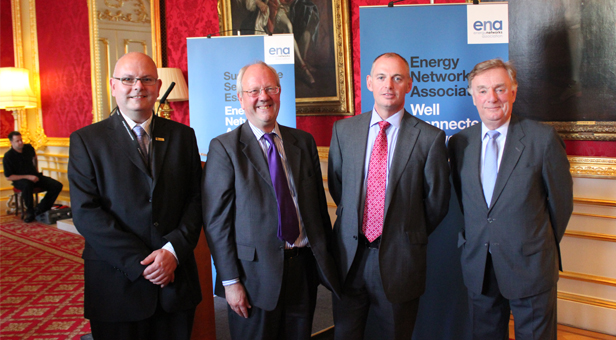 Speaking after the final passing of the Scrap Metal Dealers Bill (12 February), Energy Networks Association Chief Executive David Smith said, “This is a hugely positive step forward and major success for our campaign to bring about this change in the law. Replacing the outdated laws will deal a firm blow to the criminals who have plagued our national infrastructure, memorials and heritage.

“However, with funding for the Police’s Metal Theft Taskforce at risk it is critical that the Government reaffirms its commitment to enforcement and continues the £5m funding that has saved lives and public money.”

The Bill, which proposes wholesale changes to the £5.6bn scrap metal industry, the principle recipients of stolen metal, was put forward by Richard Ottaway MP and after the Bill was passed he said, “Today marks a significant victory for communities throughout the country. For too long they have provided rich feeding grounds for opportunistic thieves who know they can get rid of stolen metals at rogue or negligent scrap yards.

“Metal theft is no petty crime. It hits at the heart of our daily lives – grinding trains to a halt, cutting off power supplies to hospitals and other lifelines, stripping roofs off churches and schools at huge public expense.

“Even more sickening are the attacks on our crematoriums and war memorials commemorating the nation’s war dead. It is particularly fitting therefore that this Bill will be made law this year, in time for the centenary of the First World War.”

The Bill is expected to get Royal Assent by the end of the month.