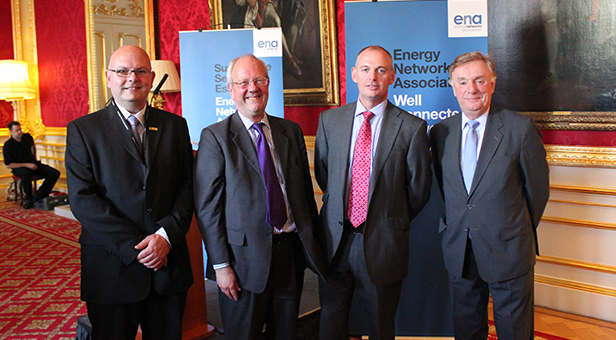 Welcoming the new Scrap Metal Dealers Act 2013, which received Royal Assent on 28 February, Energy Networks Association Chief Executive David Smith, said: “The passing of these new laws is a fantastic achievement and the effort put in to achieve it should be celebrated by all who have campaigned. For too long thieves have been able to damage critical infrastructure and cherished heritage with their dangerous and destructive attacks on our society. The laws will make it pointless for thieves to put themselves and others at risk for metal worth a fraction of the cost of the millions of pounds of damage they cause every year.”

Speaking about enforcement and the ongoing challenge to tackle the crime, David said: “The focus now must be on ensuring no one can get around the progress that has been achieved to modernise the outdated laws. Enforcement is key to continued success and funding for the Metal Theft Taskforce must continue until the licenses for scrap metal dealers to operate are established to progress this valuable work.”

At the height of this crime, metal theft against energy infrastructure alone was at an average of 21 incidents per day with more than half a dozen people being killed and hundreds being injured every year. Energy networks companies were having to spend more than £12million on additional security measures to combat thieves and damage was costing in excess of £60million a year.