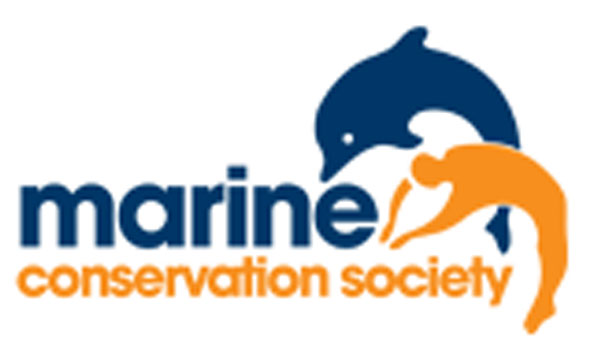 Plastic vies for space in the sand alongside sweet wrappers, cigarette stubs and drinks bottles as our beaches reveal anti-litter campaigns are now falling on deaf ears.

Plastic bits and pieces made up almost 65% of all the litter found on British beaches during a single weekend last September according to the annual Beachwatch Big Weekend Report published today by the Marine Conservation Society (MCS).

The amount of plastic on our beaches in 2012 rose by 3% compared to the year before. Even more concerning is the 100% rise in the number of cigarette stubs found on beaches between 2011 and 2012 with general smoking litter, including lighters and packets, increasing by 90%.

The latest figures also reveal a rise in the number of sweet and lolly wrappers on UK beaches where volunteer cleaners also found over 75 plastic drinks bottles for every kilometre they surveyed.

MCS says the amount of rubbish like sweet wrappers and plastic bottles seems to indicate that decades of various anti-litter campaigns now need to be re-invigorated for a new generation.

Lauren Eyles, MCS Beachwatch Officer, says the continued rise in beach litter is worrying, but the fact that much of it is plastic and unlikely to break down is even more concerning: ”As we continue to embrace the concept of a throwaway society it’s no surprise that plastic dominates the litter we find. Over the last few years we have seen a drop in the number of cigarette butts we’ve found on our beaches but this year that trend has totally reversed. That could be a result of more people smoking outside following the ban on smoking in public places. It’s likely that more people are dropping butts outside rather than disposing of them in ashtrays.”

Figures from the Beachwatch Big Weekend 2012, reveal the amount of litter items per kilometre has risen sharply and is at its highest since 2008. Just over 2,000 pieces of litter were found per kilometre compared to 1,741 pieces the year before. 3,366 volunteers took to the UK beaches between the 14th and 17th of September last year and surveyed almost 240 beaches covering just over 90 kilometres. They collected 181,978 items of rubbish and filled almost 1,800 rubbish bags.

Beachwatch is part of the International Coastal Clean-up which takes place in 180 countries and regions worldwide over the same weekend every September. MCS Beachwatch is the only UK clean-up to feed data directly into this global event.

“Despite last summer being seen as a wash out by many with heavy rain in many places, it appears those people that did visit our beaches left behind a lot of personal litter – sweet wrappers, ice cream wrappers and plastic drinks bottles failed to find their way into rubbish bins and ended up being dropped and left behind. This year’s figures point to people becoming less bothered about littering,” says Lauren Eyles.

MCS says enough is enough, and environmental charities, regulators, devolved administrations must set aside their differences and join forces in the fight against littering. Some progress has been made – such as the single use carrier bag levies introduced in Wales and Northern Ireland, and the Province’s marine litter strategy which is a first for the UK. In Scotland a consultation on both a national and marine litter strategy is expected to take place this summer.

The charity says that about 80% of the litter found on the UK’s beaches comes from terrestrial sources, so we must go inland to focus efforts on reducing beach and marine rubbish.

Lauren Eyles says collaboration with other anti-litter organizations could be key. “We must hammer the message home that litter is completely unacceptable in the 21st century. The number of opportunities provided by local authorities to recycle waste, or to dispose of litter in a socially acceptable manner have never been greater. So it’s hard to understand why people think its ok to rubbish their neighbourhoods, and in turn the countryside and coastline?”

The report can be viewed online at www.mcsuk.org.