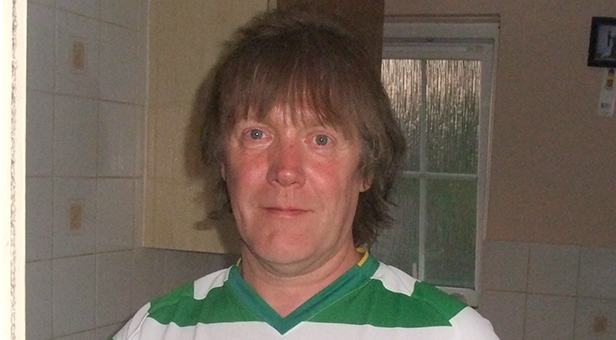 Concern is increasing for the welfare of a man missing from Poole and police are renewing their appeal for public help to trace him.

Richard Gibbons, 54 years old, was last seen at his home address in the Alderney area in the early hours of Thursday 18 April 2013. He has been upset recently and his family are concerned that he may come to some harm.

Sergeant Steve Lyne, of Dorset Police, said: “By 7am Richard had left his home and it is not known where he went.

“Following the last appeal, information has been received that Richard may have been in the Wareham area at approximately 12.15pm on Thursday 25 April 2013.

“A man fitting Richard’s description was seen getting on the Dorchester Community bus, number 104, outside Barclays Bank on North Street.”

It is believed that he is wearing a dark grey Superdry jacket with a yellow logo on the shoulder, black or blue jeans and black plimsolls.

Speaking out to Richard, his family said: “We love you dearly but understand that you may not wish to return home or wish us to know your whereabouts, but please make contact with someone to say that you are safe and well.”

Sergeant Lyne continued: “Richard’s family are extremely worried about him and have said that it is crucifying them not knowing that Richard is ok.

“I would urge Richard to contact us – we simply want to make sure that you have not come to any harm.”

Anyone with any information or knowledge as to Richard’s whereabouts should call Dorset Police on 101 quoting incident number 18:51.