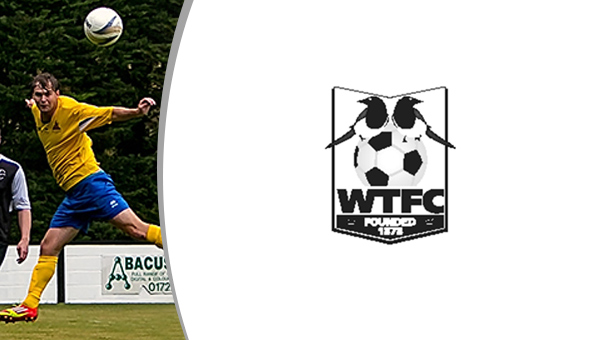 Photo: Steve Smith who has joined Bridport on joint-registration terms

Wimborne Town Football Club is slashing admission prices for Saturday’s home non-league day fixture against Cinderford Town at Cuthbury.
Non-league day has become an annual event as the grassroots game bids to widen its popular appeal.
The aim is to attract more people to non-league games.
Admission for the game against Cinderford is being reduced to just £5 for adults, £3 for OAPs and entry for under 16s will be free.
Meanwhile, Wimborne, having enjoyed a good start to its league season, suffered a shock FA Cup defeat to Hamworthy United last Saturday going down 3-1 at home to Hamworthy United.
Striker Steve Smith, a late second half substitute during the game, has joined Bridport on joint-registration terms.
Defender Jordan Cole belatedly re-signed for Wimborne, but he will be playing at Christchurch on a joint-registration deal.
Category: DorsetSeptember 2, 2013