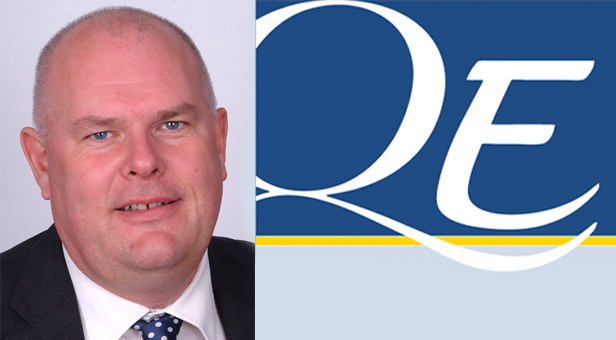 Martin McLeman has been appointed as the new headteacher for Queen Elizabeth’s School in Wimborne Minster.

The current headteacher, Andy Puttock, will be leaving to become the principal of the British School of Beijing in China and Mr McLeman will take up his new post in September 2013.

He joins QE from Tewkesbury School in Gloucestershire, where he is currently deputy headteacher, but was also acting head there for a period in 2011. Tewkesbury School is an 11-18 mixed academy of approximately 1650 students. Mr McLeman’s career started in Leicestershire working in Community Colleges in Coalville, Quorn and Loughborough. He then moved back to his native North-East where he was assistant headteacher at St Thomas More School, Blaydon, an outstanding 11-18 comprehensive, before being promoted to Tewkesbury School in 2005.

Married to Sally, they have four children aged 14 to 21. His interests include golf, walking, skiing, music, art and theatre and he counts himself fortunate to be one of the loyal fans of Newcastle United who have managed to cope with many years of disappointment.

On hearing of his appointment, Mr McLeman said, “I am completely blown away by this school; it is amazing and I could not be more impressed with what I have seen. It will be a huge privilege to lead the school through the next stage of its development and I am really looking forward to meeting all the staff, students, parents and wider community in the coming months.”