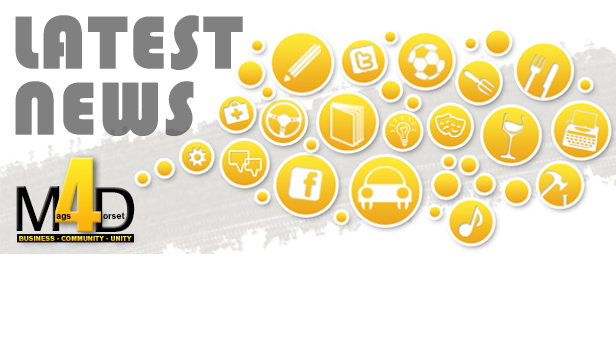 The hospital trust’s diabetes team has been shortlisted twice in the best inpatient care initiative category of the Quality in Care Diabetes Awards 2013.

The annual awards are organised by the Quality in Care Programme, which recognises good practice and collaboration between NHS, patients groups and the industry.

Two projects by the Bournemouth Diabetes and Endocrine Centre (BDEC) have been shortlisted – the Reducing Diabetes Prescription/Management Errors project and the Reducing Length of Stay and Readmission for People with Diabetes Awaiting Elective Surgery project.

BDEC will be competing against inpatient care initiatives from hospitals and trusts in Surrey, Tayside and the West Midlands for the gong.

BDEC’s Professor David Kerr said: “These two nominations for such prestigious awards reflect the drive and determination of the BDEC team to continue to be innovative in diabetes care nationally and internationally.”

The winner will be announced at a ceremony in Guildford on Thursday 10 October.