SILVER WINGS IN THE SUNSHINE 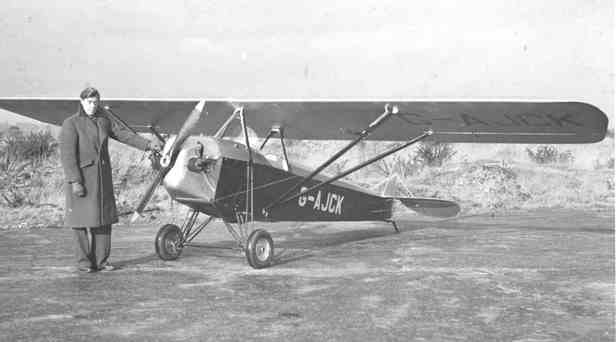 Before 1939, Christchurch aerodrome was a popular centre for pleasure and leisure flying- activity that ceased with the outbreak of war.

In 1945 enthusiasts sought to recreate those days with some success. The aerodrome and the airspace above it, – specially on sunny weekends – was full of small powered aircraft and gliders, until the aerodrome’s closure in 1967.

Very recently, the Friends of the New Forest Airfields have been donated two collections of photographs many of which capture the early days of the post war re-emergence of pleasure flying at Christchurch, especially the activities of the South Hampshire Ultra Light Aero Club.

The photos capture these early post war days at the aerodrome, with silver and often brightly coloured aircraft basking in summer sunshine on the aerodrome or performing in the annual flying display. ~Unusually these photos also meticulously record the names and roles of many of the local people present.

The photos will be exhibited on Saturday June 14,  between 10am and 4pm at the New Forest Airfields Education Centre in Merryfield Park, Bransgore BH23 8AU.