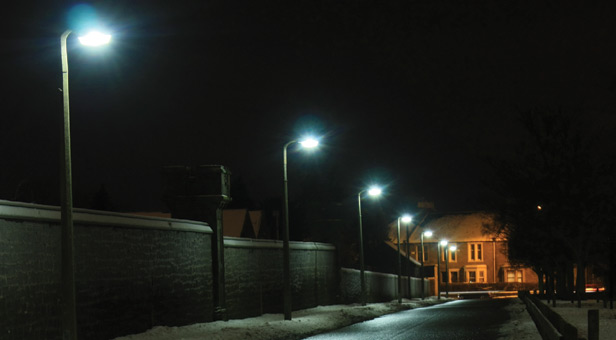 The lights will be extinguished between 12am-5.30am GMT, and 1am-6.30am BST. Over 1,000 street lights will still remain lit across the four areas.

Cllr Peter Finney, Cabinet Member for Roads & Transport at Dorset County Council said, “Dorset County Council will save in the order of £180,000, a considerable sum of money”. He added that consultations had taken place with the local police and where they had raised areas of concern, the lights will be kept on.

He said, “If it turns out that crime is increasing in some areas due to a lack of lighting then we will do our utmost to rectify the situation.”