Spencer Flower to step down in September 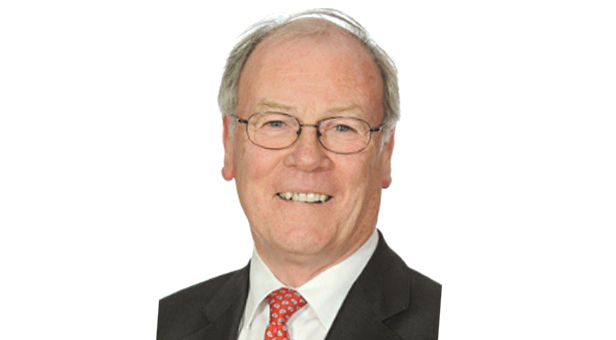 East Dorset District Council (EDDC) Leader, Cllr Spencer Flower has announced that he will step down from the role on 2 September 2013.

The announcement was made at Monday evening’s annual council meeting and follows the news that, subject to confirmation, Cllr Flower will become Leader of Dorset County Council from Thursday 16 May.

Cllr Flower said: “Members of the Conservative Group here at East Dorset District Council have endorsed that there be an orderly and structured handover of the leadership at Furzehill and therefore I will work towards standing down as leader at the full council meeting scheduled for Monday 2 September. This will give time for there to be a sensible and stable period of transition and knowledge transfer.”

Cllr Flower was appointed as Leader of EDDC in May 2008. He will continue to serve on the district council as the ward councillor for Holt.

Cllr Flower added: “It has been a huge honour to have led East Dorset District Council for the past five years. I will continue to actively support the comprehensive change programme that I helped to initiate.”

A new leader and deputy leader of EDDC will be elected at the full council meeting on 2 September 2013.