The Great OCD Bake Off 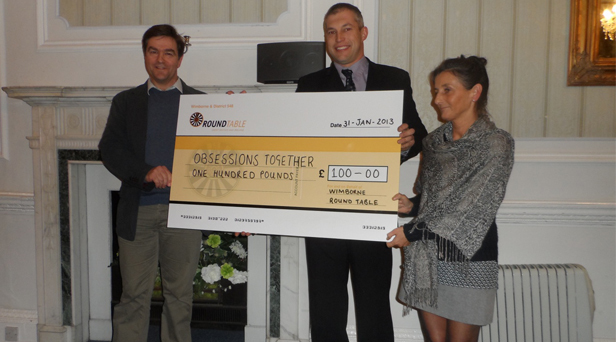 As part of this year’s ‘OCD Week’ (18–24 February), staff from Dorset HealthCare have been busy baking cakes in support of national charity OCD Action and support group Obsessions Together.

Staff have got involved in the culinary fun, with the aim of raising money for the two groups through generous staff and patient donations. Alongside the cakes, leaflets providing information on Obsessive Compulsive Disorder (OCD) and the signs to look out for if you are worried about a friend or family member are being distributed to all cake-buying customers.

Sue Marsh, a cognitive behaviour therapist with the Trust’s Improving Access to Psychological Therapies Team came up with the idea and has already managed to raise £100 following a donation from the Wimborne Round Table.

Sue explained: “Obsessive Compulsive Disorder affects around 700,000 people in the UK, to varying degrees. OCD causes people to have unwanted thoughts that keep entering their minds (which we call obsessions) and behaviours or mental acts that they are driven to perform over and over (known as compulsions). People are often embarrassed by these compulsions and, as a result, can be hesitant about talking to friends and family. That’s why raising awareness of the signs of OCD is really important as, with early detection and intervention, OCD can be very effectively treated with a combination of cognitive behavioural therapy and medication.”