Thefts from vehicles on the increase 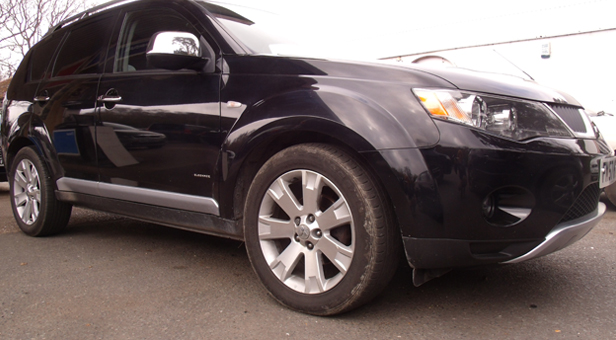 Police are urging motorists to keep their vehicles secure – after an increase in the number of thefts from vehicles.

Forcewide figures show that thefts from vehicles have increased over the past two years.

In April and May 2011, there were 557 incidents. In the same months this year there were 675 reported incidents.

In some areas of Dorset there have been significant rises – in Poole, there were 187 incidents in April and May 2013, compared to 118 for the same period in 2011.

Many thefts from vehicles are occurring as result of cars and vans being left insecure – either unlocked or windows left open.

Inspector Ernie Henley said: “Don’t make it easy for thieves – I’m staggered by the number of cars that are left unlocked with valuable items inside. These items have included house keys, sat navs, mobile phone and even cash.

“Don’t underestimate the number of opportunist thieves who will try their luck if your car is left insecure. Always lock your car – for however short a period of time – and don’t leave any valuables inside, whether hidden or not.

“If possible, drivers should park their cars in well lit areas and always use their vehicle alarm if they have one.

“We are working hard to address the problem but we need members of the public to take simple steps to help keep themselves and their property safe.”