There is ‘No Excuse’ 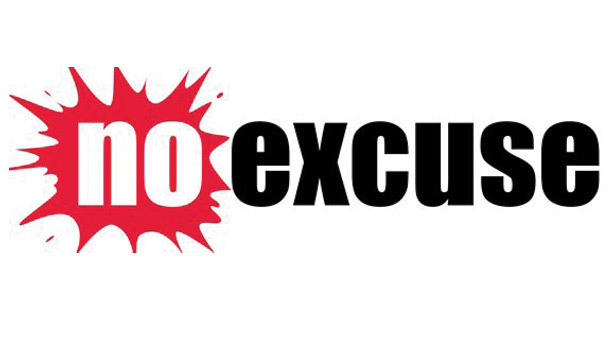 The ‘no excuse’ team were in Winterborne Whitechurch, near Blandford Forum on On Wednesday, 23 January to educate motorists and tackle the community’s longstanding concern of speed in the village.

Traffic officers and the community speed van targeted drivers on the 10 mile stretch of the A354, which passes through the village between the A35 Puddletown bypass and Blandford.

Many motorists who were exceeding the speed limit, committing other traffic offences, such as driving with no MOT, driving while using a mobile phone and not wearing a seatbelt, or driving with snow covered windscreens were stopped and spoken to by the officers.

Members of the community and children from the local primary school came to the Village Hall throughout the day where they could test out various road safety education tools – including a reaction tester – and get information to help them stay safe on the roads.

In the village, a ‘no excuse’ sign highlighted the number of motorists that were detected exceeding the speed limit in the village during 2012.

This sign will remain in the village. It will be updated by the Parish Council to show the number of speeding offences detected.

A speed data line has been set up along the route in and out of the village to collect vehicle speed data.

Deputy leader and cabinet member for community service at Dorset County Council, Hilary Cox said, “I am very pleased that the ‘no excuse’ team were able to come to a village in my division and tackle the longstanding issue of speed.

“I am confident that this event has raised awareness of the problem in the area.”