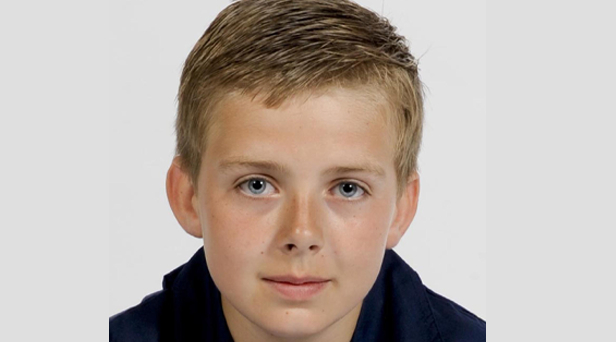 A Poole teenager looks set to see his name in lights after being signed up by the South’s first public stage school and a top talent agency from London.

William Hurst will be one of the first intakes at the South’s first ever publically funded stage school, which opens at the LeAF Studio in Bournemouth this September.

Following a storming performance at last year’s Portsmouth Rock Challenge, the youngster was invited to audition for the London-based Top Talent Agency, which specialises in representing child and teenage actors.

William said: “I really want to be an actor, it is my main goal so I am thrilled I will be joining the stage school and also represented by the Top Talent Agency.

“I want to do it the right way and make sure I have all my academic qualifications behind me as I try to become an actor.

“The stage school will be perfect for me as it offers the right balance between performing and also doing your studies.”