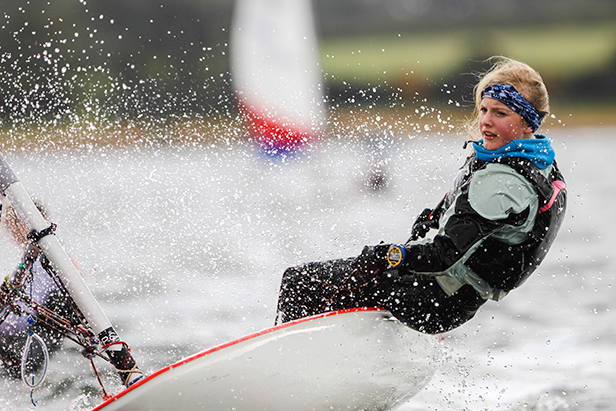 The Royal Yachting Association (RYA) has selected the Weymouth and Portland National Sailing Academy (WPNSA) as the venue for their upcoming ‘RYA Zone and Home Country Championships’. This annual event will run over the weekend 28/29 September.

The youth national racing series is an important part of upcoming dingy sailors’ calendars. Ambitious young sailors from Great Britain will compete for much coveted positions in the RYA Zone Squads, marking the start of a journey that for some may run to the Olympics.

Chris Atherton, Royal Yachting Association, High Performance Manager for the South and South West said, “The Weymouth and Portland National Sailing Academy is an ideal venue for the annual RYA Zone and Home Country Championships. The regatta is a large multi-class junior championship which the WPNSA can offer fantastic shore based facilities to the sailors, spectators and organisers alike.”

Chris Atherton continued to comment about the race course conditions on the doorstep of the Sailing Academy, “The sailing inside Portland Harbour offers good, fair racing where the conditions are not too tidal, which is ideal racing for junior sailors for many of whom the 2013 RYA Zone and Country Championships will be their first major event on the RYA Racing circuit. In addition, many of the sailors will be looking to impress on the Olympic waters of Weymouth and Portland as they compete for places in the RYA Zone Squads.”

Peter Allam, Chief Executive of WPNSA, is ensuring a sustained approach to attracting important national based events to the Academy on an annual basis. He says, “The Academy has been graced with some very high profile global regattas, which is extremely pleasing. Our on-going ability to host major events for junior and youth sailors is an extremely important role for the Academy. We are very proud to play a part in the development of UK sailing talent and are privileged to witness the progress made as young sailors move from Zone Squads on up through the ranks.”